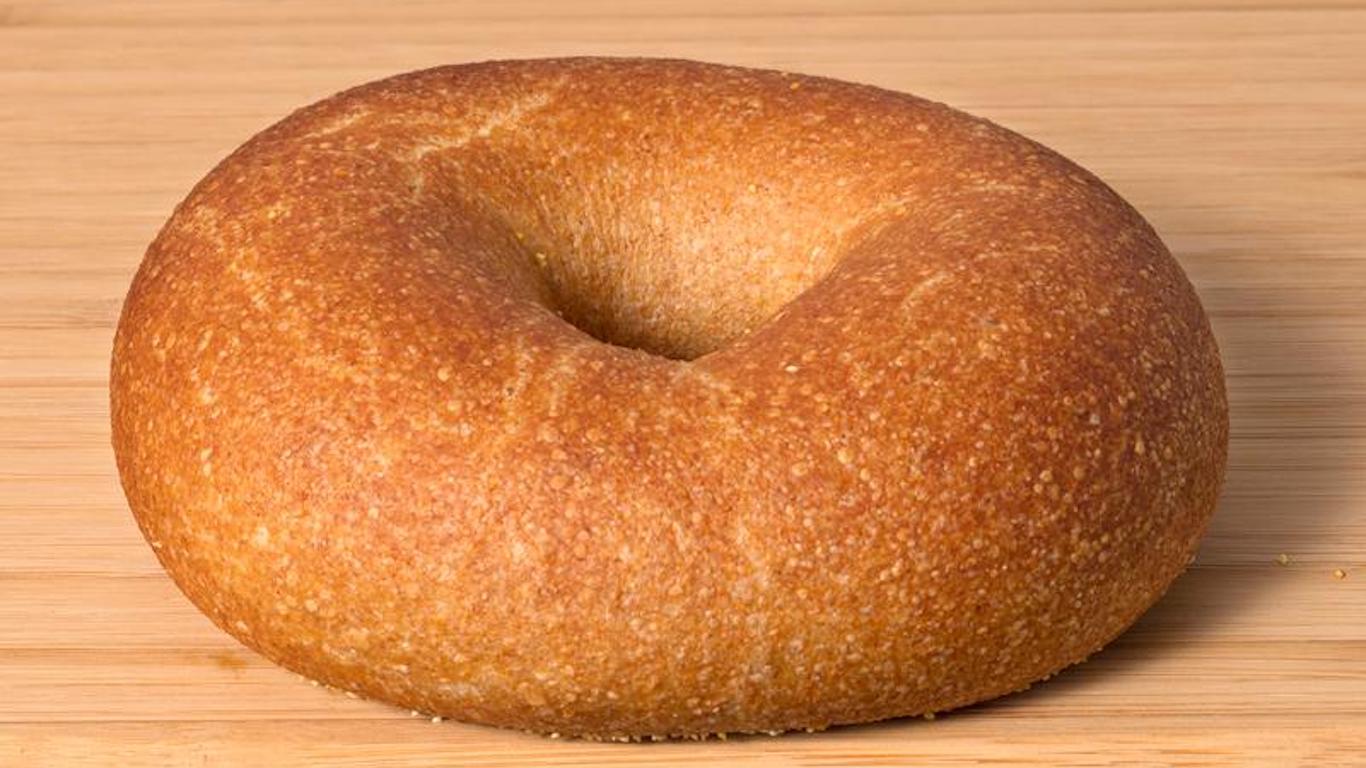 Whether it’s with or without cream cheese, it seems to be common knowledge everywhere that bagels should be sliced in half horizontally before being eaten.

That is, everywhere except St. Louis, according to a Twitter user whose photo of vertically sliced bagels lit up the internet on Wednesday.

Today I introduced my coworkers to the St Louis secret of ordering bagels bread sliced. It was a hit! pic.twitter.com/XNGbljtpYz

“Today I introduced my coworkers to the St Louis secret of ordering bagels bread sliced. It was a hit!” Krautmann said in the tweet.

It may have been a hit in his office, but it certainly wasn’t a hit on Twitter.

Instead of enjoying halves of dense bread shaped like rings, Krautmann’s “St. Louis secret” calls for the donut-shaped buns to be cut into tiny discs. It’s unclear how many discs each person should eat.

I work in a bakery that makes bread & bagels every morning…. If someone asked me to “bread slice” bagels I’d refuse service. I have standards and a healthy respect for bagels.

One Twitter user said, “It’s like a crime scene.” Another said, “You should be ashamed of yourself.”

Panera Bread tweeted the scientist telling him that, “next time bagels are on us, sliced however you’d like.”

Hey Alek, next time bagels are on us, sliced however you’d like. 😉 Can you DM us?

“I also grew up in St. Louis, and I’ve never heard of this atrocity,” writes Twitter user @m_wacker.

How do you slice your bagels? Let Dalvin Brown on Twitter: @Dalvin_Brown

The 20 busiest international airline routes in the world: OAG