More people are filing taxes online than ever.
USA TODAY

Taxes, unpopular though they may be, fund government services Americans count on every day.

Individual income taxes may be especially hated – but they are also important, accounting for 48 percent of federal tax revenue. For the vast majority of states, income taxes are also critical to governments’ balance sheets.

The result? Most Americans pay income tax twice every year – once to federal government, and once to their state.

No two state tax codes are exactly alike, however, and there are a handful of states that manage to function without levying an individual income tax. To identify the states with no income tax, 24/7 Wall St. reviewed state level tax codes using tax data compiled by tax policy research organization Tax Foundation.

After you file: How long should I keep my tax returns?

Don’t do these!: 10 common filing mistakes to avoid this year

In the vast majority of states, individual income taxes represent over 15 percent of annual tax revenue. Because income tax is such an important and reliable revenue source, the states with no income tax make up for the lost potential revenue in other ways. 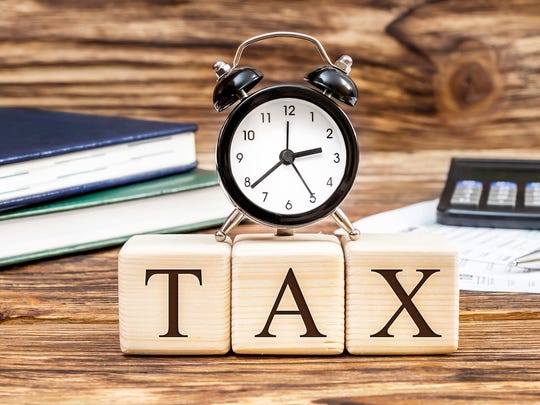 Taxes, unpopular though they may be, fund government services Americans count on every day. (Photo: LIgorko / Getty Images)

Two states on this list, for example, have major tourist industries and raise revenue through higher than average sales taxes. Three other states that levy no income tax are rich in natural resources and are able to bring in additional revenue through taxes on mineral and gas extraction operations. Largely as a result, despite the missed income tax revenue, these states manage to balance their budget just as well as the average state, and do not necessarily have higher debt on a per capita basis.

To identify the states with no income tax, 24/7 Wall St. reviewed the tax code in each state using the latest tax data compiled by tax policy research organization Tax Foundation. Personal income per capita for each state is for 2016 and came from the U.S. Bureau of Economic Analysis. All other data came from the “Tax Foundation’s Facts & Figures 2018: How Does Your State Compare?” report. 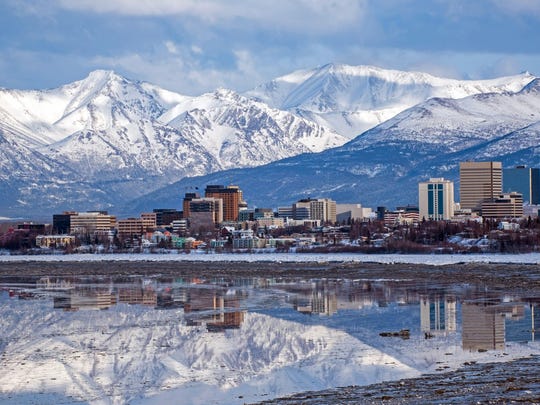 Alaska is one of seven states that does not levy an individual income tax. A resource-rich state, Alaska is in a unique position to shift tax burdens to oil and gas extraction companies and off individual residents. Because of the revenue it derives from some of the largest oil fields in the United States, not only does Alaska not have an income tax, but also it does not levy a sales tax. Resource extraction covers much of the cost of government services and allows the state to pay residents a dividend every year. Last year, Alaskans were paid $1,600 each from the state’s permanent fund. 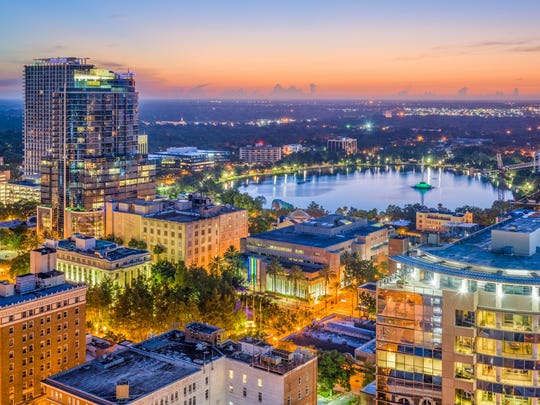 States with no individual income tax make up for the lost potential revenue source in other ways. Florida is one of the most visited states in the country, and as a result, tourism generates enough revenue to cover much of the difference. Florida levies a 6.0 percent sales tax, a higher rate than most other states – and that rate is applied to residents as well as to the more than 100 million tourists who visit the Sunshine State each year. Florida collected $1,079 per resident in sales taxes in fiscal 2016, far more than the average per capita sales tax revenue collected across all states of $898. 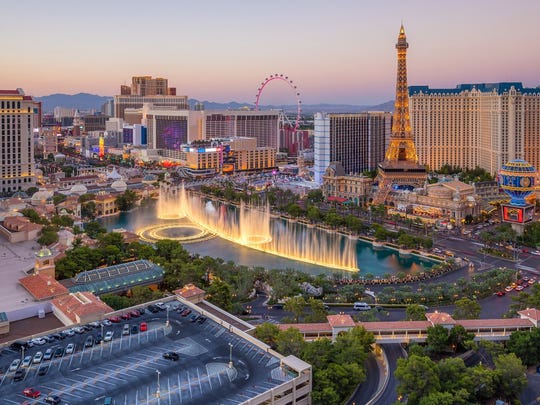 Due in large part to revenue generated by Nevada’s tourism industry, state residents do not pay state income tax. Clark County – home to Las Vegas – drew over 42 million visitors in 2018, leading to over $10.2 billion in gaming revenue alone.

Nevada levies a 6.9 percent sales tax, a higher sales tax rate than all but six other states. With the higher-than-average sales tax rates paid by visitors and residents alike, Nevada collected the equivalent of $1,451 per person in sales tax alone in fiscal 2016, all but two other states. Nevada also generates more revenue per capita in excise taxes – those levied on certain goods and activities, like gasoline and gambling – than every state other than Vermont.

With no state income tax, South Dakota generates far less revenue on a per capita basis than most other states. The state collected just $2,028 per resident in fiscal 2016, about $840 less than the average across all states. Sales tax accounts for the largest share of government tax revenue at 40.5 percent, followed by property taxes, which account for 36 percent.

Because it collects so little in taxes, federal aid accounts for a larger than typical share of South Dakota’s revenue. Federal assistance is typically dispersed to supplement state funding and support projects determined to be of national interest. In South Dakota, federal dollars account for approximately 35.1 percent of revenue, compared to the average of 22.5 percent across all states.

Texas is one of several resource-rich states that do not levy a tax on personal income. The Lone Star State is home to 40 percent of U.S. proved oil reserves, and it is able to leverage the energy industry to partially offset potential income tax revenue. The state collected $3.4 billion in revenue from oil production and another $1.4 billion from natural gas production in its fiscal 2018.

Relatively high property taxes also help keep the Texas state government funded. Homeowners in Texas pay the equivalent of 1.7 percent of their property value in taxes per year, more than in all but five other states. Partially as a result, state and local governments collect the equivalent of $1,731 in property taxes per residents annually, far more than the average of $1,518 per capita collection across all states.

Though Washington does not have a corporate income tax either, the state does levy a gross receipts tax on businesses, collecting 0.47 percent of annual gross income of businesses in the state. 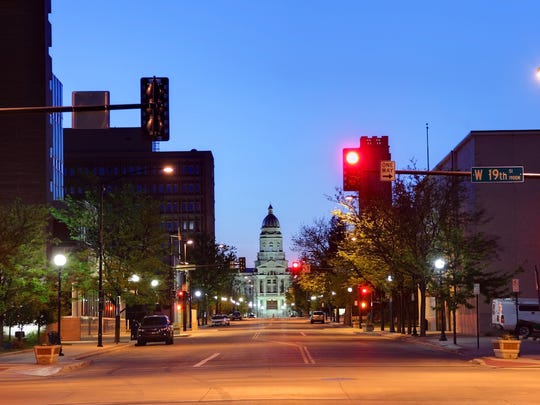 Much like Alaska and Texas, part of the reason Wyoming can afford not to levy an income tax is because of the revenue it generates from its natural resources. Energy-related mining and mineral extraction is the largest industry in Wyoming, and the state government levied taxes on over $10 billion in oil, natural gas, coal, and other mineral extraction in 2017. Severance tax rates on those resources range from 2 percent to 7 percent. Companies paying the most in severance tax in Wyoming include global conglomerates Exxonmobil and British Petroleum.

Wyoming also has a relatively low sales tax rate, and partially as a result, property taxes account for 36.7 percent of state tax revenue, the largest share of any revenue source.

Should you buy affordable extended warranties on Amazon?