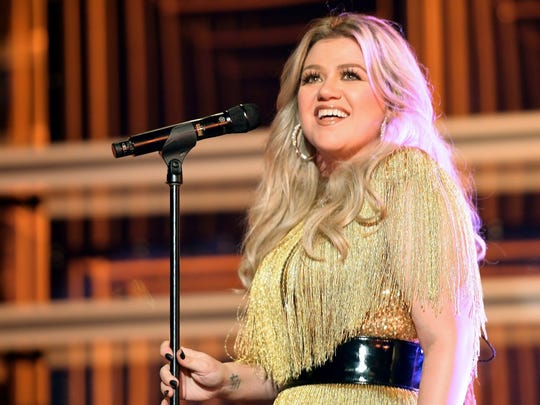 Kelly Clarkson legitimately loves Lady Gaga and Bradley Cooper’s “Shallow” as much as the rest of us.

But unlike us, she can really sing it: She treated Wisconsin fans at her Friday night show in Green Bay to her cover of the hit tune from “A Star Is Born,” which is up for eight Oscars at the upcoming Academy Awards, including best picture and original song.

But first, Clarkson called Gaga “amazing” and raved about how “it’s cool just to know that someone that talented is also really nice,” telling a cute story about how Gaga wrote her a sincere handwritten thank-you note after opening for Clarkson years ago.

“I’ve been rooting for her for a while. … It’s from that movie that she’s nominated for a billion awards for, and I hope she wins.”

No worries of THAT. Fans were falling all over themselves with accolades for her performance.