MELBOURNE, Fla. – The lawyer for a woman who police said was impregnated by her caregiver told reporters Friday that a second woman with disabilities from the same group home has claimed she was sexually assaulted and been interviewed by police.

According to attorney Kevin C. Smith, the 33-year-old woman told police she was sexually assaulted by Willie Shorter, the same man accused of fathering a child with a 43-year-old woman with developmental disabilities under his care at a group home in Rockledge.

Shorter, 58, was arrested Feb. 6 and charged with lewd and lascivious battery in that case.

As of Friday, court and jail records showed he has not been charged with any additional crimes. 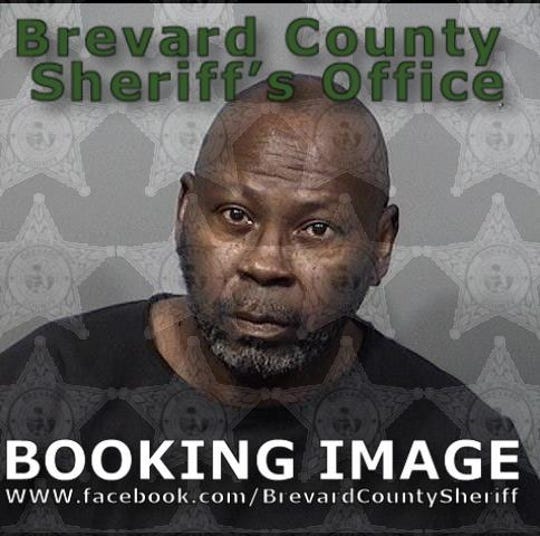 Willie Shorter, 58, was arrested after police said he fathered a child with a developmentally disabled woman he helped care for at Bridges in Rockledge. (Photo11: BREVARD COUNTY SHERIFF’S OFFICE)

Spokespersons for the Rockledge Police Department did not immediately return calls Friday evening.

The family of the second woman alerted police after learning of the other allegations against Shorter earlier this week, according to Smith. The latest alleged abuse happened in the same group home, he said.

“It happened within the last couple of years,” said Smith, adding that he was preparing a second civil lawsuit against Bridges and Shorter on behalf of the second woman sometime next week.

David Cooke, president at The Bridges Foundation, where adults with special needs are working on art work for the November 16 event in partnership with The Parker Foundation “Special Art by Special Hands”, held at their location at 1694 Cedar Street, in Rockledge. (Photo11: TIM SHORTT/FLORIDA TODAY)

The news comes as Bridges announced Friday the immediate suspension of president and CEO David Cooke, citing “grave concerns about lapses in leadership” in the handling of the incident.

The nonprofit said in a news release its board of directors had unanimously voted to suspend Cooke, who had led the organization for more than 10 years.

Chairwoman Susan Stokes Elmore blamed Cooke for keeping Shorter on staff despite his possible involvement in the woman’s pregnancy, and said he and Bridges’ administration had intentionally withheld information from the board.

Shorter was one of three men investigated by police in 2015, although no charges were filed at the time.

An employee at a Rockledge facility for people with disabilities was arrested Wednesday after police said he fathered a child with one of the clients.
Wochit, Wochit

Cooke did not respond to a request for comment Friday.

“Our overarching priority, each and every day, is the safety and well-being of all of the wonderful individuals in our care. We were shocked to learn that something so terrible could occur involving one of our residents,” Elmore said in a prepared statement.

The board has retained a legal team to conduct a thorough review of the case, she said. A panel of outside experts will review Bridge’s policies and procedures and develop “additional safeguards to ensure that an incident like this could never happen again,” she said.

Bob Gabordi, executive editor of FLORIDA TODAY and floridatoday.com, has been a Bridges board member beginning June 28, 2018. He has suspended his board membership until after March 1, when he retires from FLORIDA TODAY. He first attended a retreat with the Bridges Foundation in May 2018 before joining the board. His daughter is a client.

An employee of Bridges in Rockledge was arrested Wednesday after an investigation found he had father a child with a developmentally disabled woman. Here is what we know.
Eric Rogers, Florida Today