PASADENA, Calif. – You have to be a really good TV show to lure an actor like Meryl Streep. HBO’s “Big Little Lies” was just that good, apparently.

“I loved this show. I was addicted to it,” Streep told the Television Critics Association Friday, promoting the second season of “Lies. “I just felt like I had something to give to this piece.”

Streep will give a lot to the critically acclaimed series, which she joins in for Season 2, due in June. The series, based on Liane Moriarty’s book about a group of Calfornia mothers linked by secrets and trauma, was meant to be a seven-episode, one-time event when it debuted in 2017. But after several Emmys and “enormous demand” from the audience, the A-list cast – which includes Nicole Kidman, Reese Witherspoon, Laura Dern, Shailene Woodley and Zoe Kravitz – signed up for a new season. 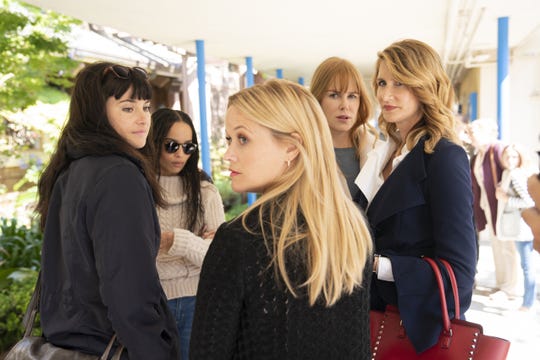 Creator David E. Kelley promises that everyone was on board for the plan for the second season, including Kidman and Witherspoon, who are also producers.

“Everybody (in the cast) can get jobs,” he joked. “We didn’t want to do this unless we had a fair shot of living up to the bar we all thought that we set in year one.” 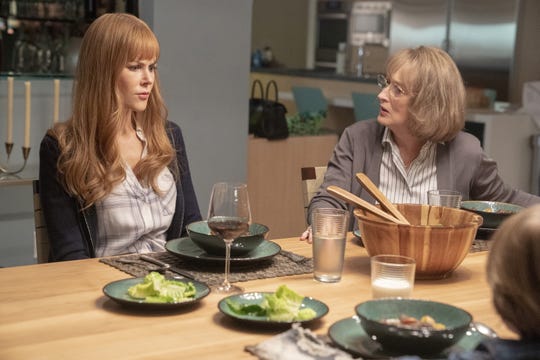 The new season focuses on the tumult that takes place in Monterey, California, after a death at a school function that links the five women, who map a cover-up. It goes beyond the story laid out in Moriarty’s book, but the author contributed to the new season.

“We were lucky that Liane Moriarty wrote almost a novella for us to use as a template,” Witherspoon said. “That gave us a basis for which to go on for each character. And we all had unresolved issues.” 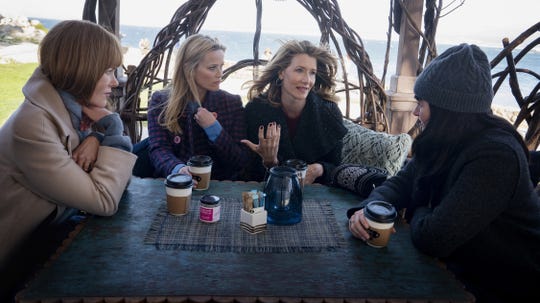 The new chapter brings a few changes. The “Greek chorus” of Monterey citizens is gone, and there’s a big change behind the camera: Andrea Arnold replaces Jean-Marc Vallee as the director for all seven episodes. 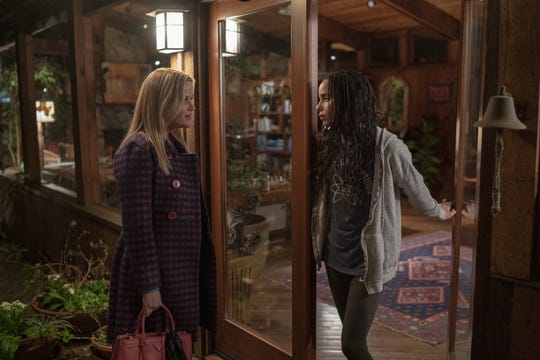 Season 2 was unexpected, but the cast and Kelley played coy about a potential third season.

“There’s no plan for it,” Kidman said. “And this was a long shoot for us and it was an enormous amount of work and we’re just amazed that we can be here … Not to compare it to the first one because artistically … it is its own entity and hopefully it will be taken in that way. And it was definitely made with an enormous amount of love.”

Gase fills out Jets staff with Cooter, Jefferson among hires