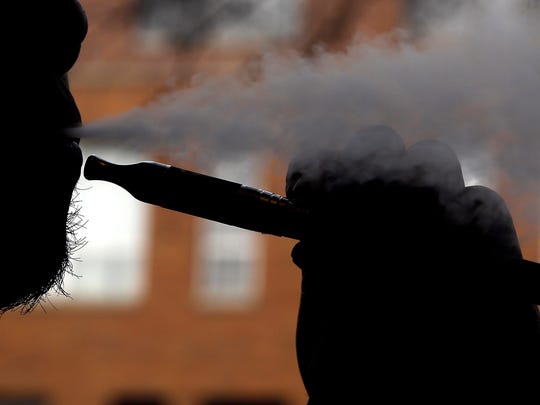 A 24-year-old Texas man died of injuries he suffered after the vape pen he was using exploded, a local medical examiner’s office says.

William Brown of Fort Worth, Texas, died last month after a vape pen suddenly burst and severed his carotid artery, according to a search of case records on Tarrant County Medical Examiner’s Office website.

The incident occurred outside a vape shop in Fort Worth, and Brown later died at a hospital, said the report.

According to CBS 11 in Dallas/Fort Worth, the Smoke and Vape DZ shop said Brown wanted help using a Mechanical Mod style vape pen. A shop manager called an ambulance after seeing Brown in trouble in the parking lot, the report said,

Alice Brown, William Brown’s grandmother, told the Fort Worth Star Telegram that he had just purchased the device and was trying it in her car.

According to a report from the Federal Emergency Management Agency, 195 incidents of an explosion or fire involving electronic cigarettes were reported by U.S. media between 2009 and 2016. The report released in July 2017 said no deaths had been reported to date.

However, in May, a Florida man died after an e-cigarette he was using exploded, burning 80 percent of his body.

More: Millions of teens are vaping every day. Here’s what they have to say about the growing trend.